"Great Non-Profits" Review for The Project On Government Oversight (POGO) 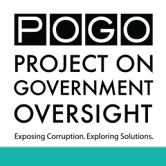 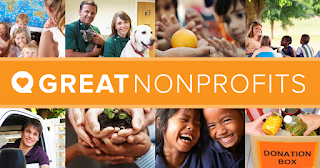 "I am a two tour Vietnam Veteran and a retired aerospace contracts manager, who after 36 years in the Military Industrial Complex, assists small enterprises, veterans, minorities and women owned businesses to enter federal government contracting.Having been on the inside of the workings of our defense industrial base, I have been constantly impressed with the objectivity, ethics and coverage of the " PROJECT ON GOVERNMENT OVERSIGHT (POGO)" to surface issues in a clear, factual fashion that citizens must be made aware of.

The issues range from waste, fraud and abuse, budgetary matters concerning our largest federal agency, ethics in government and our role on the world stage.I was a whistle blower years ago when there were few protections for such individuals. I appreciate the support POGO lends these days to that vital function, particularly in the defense industry.POGO's "Federal Contractor Misconduct Data Base" is an eye opener. It is maintained scrupulously with up to date public records of major corporation government judgments containing details of judicial proceedings and related fines.The support of POGO for ethics in government has been around for decades. Its reputation is sterling, and its regular Congressional testimony is riveting.I feature POGO articles regularly at my personal web site Rose Covered Glasses and will continue to do so in the future." 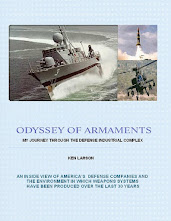 Odyssey of Armaments
Role:  Professional with expertise in this field
Great NonProfits
Posted by Ken Larson at 4:26 AM